How Digitalization Works on Regulated and Deregulated Markets? 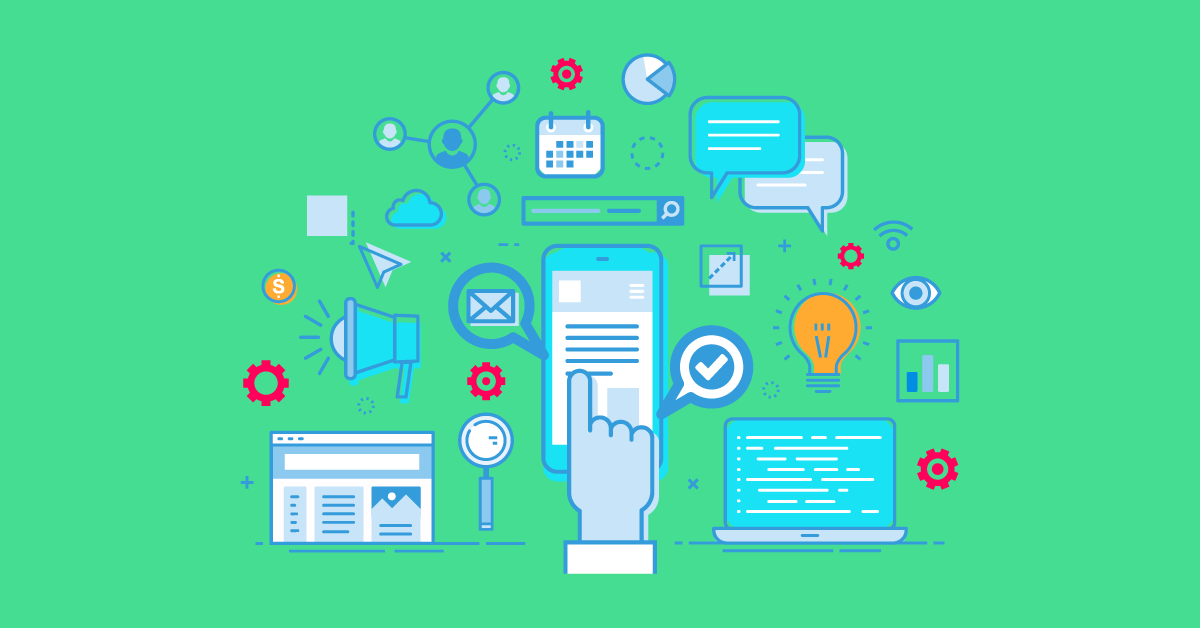 The intercity bus industry is undergoing a period of rapid change in Europe. Last year, the European Commission proposed to liberalize the transport of passengers by bus within the whole EU Community.

Currently, the market is liberalized only on cross-border services between the EU member states and by the decision of local authorities, within a certain amount of member countries.

Most recent deregulated markets, Italy, Germany and France, have been hailed by many as a huge success and a great example for the remaining regulated markets in EU to follow.

When dealing with operators in both regulated and deregulated markets, we in Turnit experience quite different views and approaches to digitalization.

This article gives a quick overview of different expectations bus operators in regulated and deregulated markets have in terms of focus, strategic approach and business processes, especially regarding the digital side of the industry.

We also cover some practical examples of countries at different points of the deregulation process.

The Bus Industry in Regulated Markets

In regulated markets, it is the authorities who decide or control the mechanics of provision of the intercity bus service.

This control can be exerted at the national or even local level, and almost every country is a case in itself regarding the different responsibilities and degrees of regulation or liberalization.

Some of the most renown examples of regulated coach services in the EU are in Austria and Spain.

In Austria, concessions are granted based on a system of direct awarding and only in a few cases, of competitive tendering. Transport associations, responsible for coordinating and developing the service, organize the public transportation.

They calculate the income of public subsidy, besides standardized fares and an integrated information system.

In Spain, a concession system manages the regular domestic bus services. Under it, the government grants a monopoly to an individual or legal person to manage a service of an economic nature through a government contract.

For inter-regional lines concession period could be varying from 8 to 10 years, with the possibility of extending the term up to 50% if required to make an amortize investment that is needed to provide the service.

This precludes competition “in the market” because there is one service provider, and fares are set by the public administration but allow competition “for the market" via public tenders for the award of the concessions.

The Focus of Bus Operators in Regulated Markets

In regulated markets, operators must usually fulfil the terms of the tender, which sometimes set also quality standards (age of the fleet, etc.) but are related to the financial terms of the concession.

Considering that the terms of concessions include usually capping of the fares and are of non-competitive nature, the main focus of the operators on regulated markets tends to be on reduction of costs and increasing the operational efficiency.

Thus, whatever digital solutions are being used on those markets, their main focus is also on operations – GPS tracking, fuel consumption, fleet management and planning optimization. Attention to commercially important digital solutions tends to be of secondary priority.

And there’s a clear reason for that.

Concessions usually go in pair with price capping. Authorities upon concession also determine the price of the ticket for a certain route and passenger segment.

The reason is tied to the authorities’ goal to provide affordable service to those people who cannot afford or is otherwise unable to drive their own car.

Whatever digital solutions are being used on those markets, their main focus is also on operations – GPS tracking, fuel consumption, fleet management and planning optimization.

Another reason is to cap the concession holders urge to maximize their monopolistic position of the concession. As a result, the operator’s freedom to offer more flexible fares and other marketing activities is only limited to discounts: they can offer a lower price, but not a higher one.

Reduced attention to digital sales channels on regulated markets has in our mind also created a bit of a vicious circle.

When passengers, who prefer an innovative approach to service provision, don’t receive such service from incumbent operators, they look for alternative options (usually a personal car).

As a result, concession holders believe that their typical target clients (older and socially less secure passengers) don’t care too much for digital offering and prefer to pay in cash.

The Bus Industry in Deregulated Markets

In deregulated markets, the government renounces to control the economy, in an attempt to boost competition and productivity in a certain industry.

Deregulation of the domestic bus industry in Europe started in the 1980s when the UK first opened the market for the intercity coach service. Since then, several other European countries followed suit.

In the footsteps of UK-s example, Sweden opened up the intercity bus market in the 1990s, followed by the bold move of liberalizing also the long-distance railway services in 2009.

In most cases, deregulation has led to a general improvement of the intercity coach services and to more people choosing the bus over other means of transportation.

Germany and France liberalized the domestic long-distance coach markets in 2013 and 2015, respectively, with some restrictions on the minimum distance between stops.

In Germany, the liberalized lines must have a distance of 50 km between stops or the same distance by rail must be covered in over one hour. In France, the corresponding minimum distance for the deregulated market is 100km and upwards.

Portugal and Italy represent a middle way with liberalized intercity service, while the regional service, is concession or subject to authorization.

Italian bus industry went through a process in the years 2007-2014 that led to the deregulation of long-distance coach services. This caused an increase in the offer, especially in the Northern regions where intercity bus service was almost completely lacking.

The Focus of Bus Operators in Deregulated Markets

Liberalization sparked new bus operators to launch both in France and Germany. Most of these companies attracted new customers by offering lower fares until the creation of a solid customer base.

Another effect of the rise in competition is that operators started to market their brands. They offer better services and higher comfort to passengers. For example, by increasing the frequency of trips, creating new stops in more suitable areas, or offering free WiFi on board.

Another characteristic trait of liberalized markets has to do with pricing. While in regulated markets there is a tendency toward price capping.

Operators in deregulated markets can apply much more flexible fares, often applying yielded pricing and revenue management principles. To compete for the position on the market, many operators apply attractive loyalty schemes and other marketing tools.

Another important difference between operators in regulated and deregulated markets lays in the most used sales channels to distribute one's tickets.

In recently deregulated markets there has been a significant rise in online sales as often there was no existing physical sales network available.

New operators, trying to reach new segments of passengers, use online channels and new marketing strategies to get target students, small businesses, and occasional travellers, who were not willing or accustomed to buying tickets from traditional offline sales channels.

Focusing on sales- and client-driven approach doesn’t necessarily mean that operators on deregulated markets don’t pay attention to operational efficiency. That is just as important, especially from capacity planning and customer service point of view.

Competition might drive out an operator with appalling operational capability, even if they are offering attractive pricing and marketing. This is thanks to internet supplying a transparent feedback and service rating environment for everyone to evaluate them.

Thus one could say that operators on deregulated markets will probably not survive without a proper digital infrastructure to drive their sales and optimize their efficiency.

Deregulating ground-based intercity transport is not only a trend in Europe. Similar trends are popping up elsewhere.

In Saudi Arabia for example, PTA plans to end exclusive concession of publicly owned SAPTCO on intercity lines by 2020 and open the market to other operators.

Although, it’s not yet clear if the competition plan only involves competitive tendering of the current concession or completely liberalized market.

The major positive effects of liberalization have been the creation of new workplaces and new possibilities to travel for certain social groups, which were held back by the high prices and inaccessibility of rail transportation.

For operators, this change has meant an increase in competition and a shift in priorities: the focus moved from efficiency and cost reduction to customer-acquisition, marketing and rapidly improved services.

It also introduced the need for new pricing strategies and, consequently, newer and more efficient technology to implement them. Technology has also played a role in allowing operators to offer a service that is more efficient and comfortable.

Do you know of any other differences between bus operators’ expectations in regulated and deregulated markets? Want to share your company’s experience? Feel free to do so on our social channels! 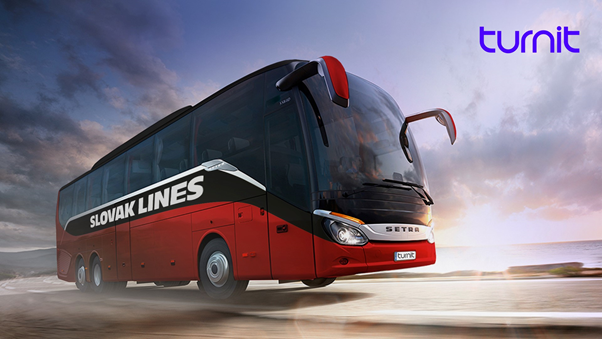 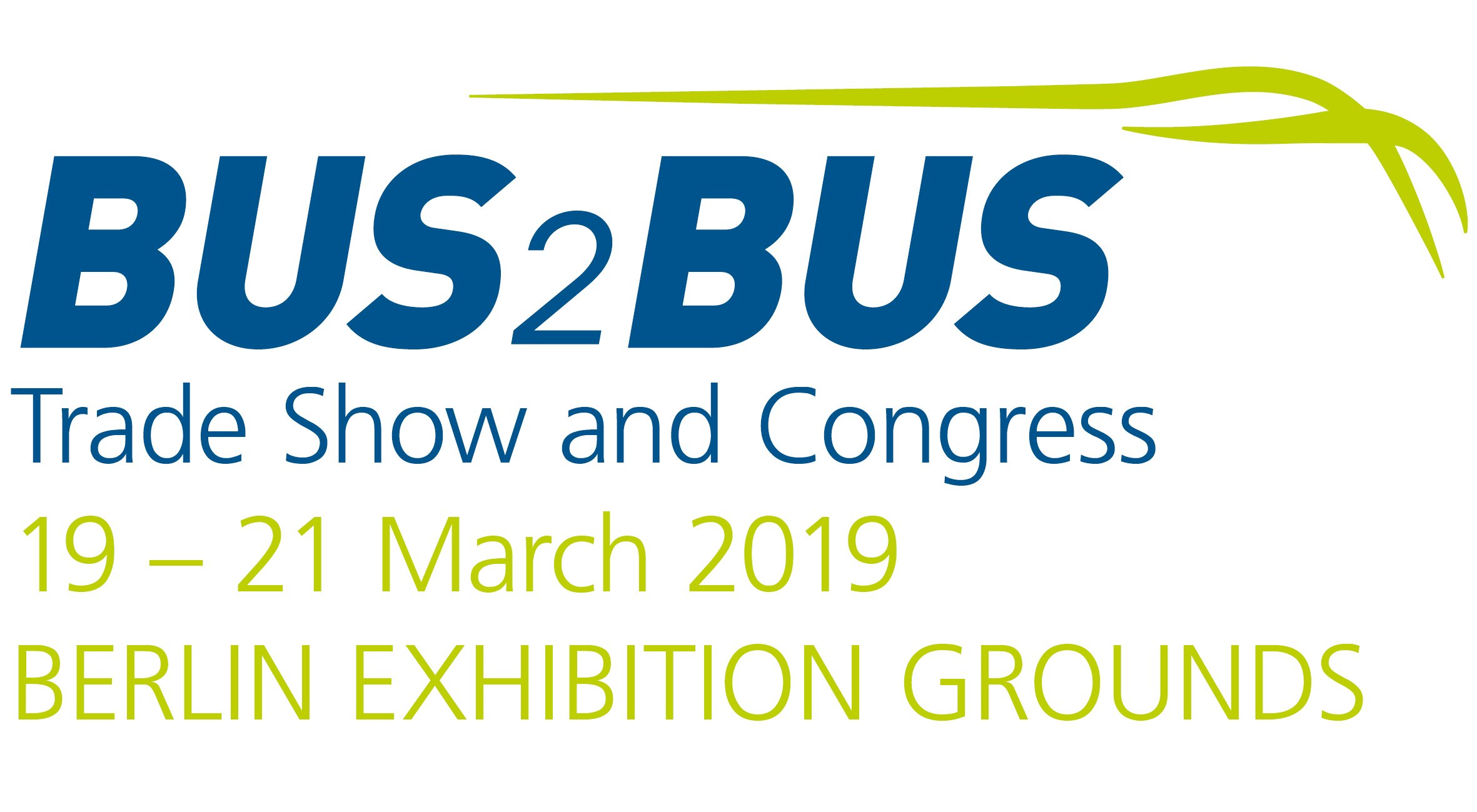 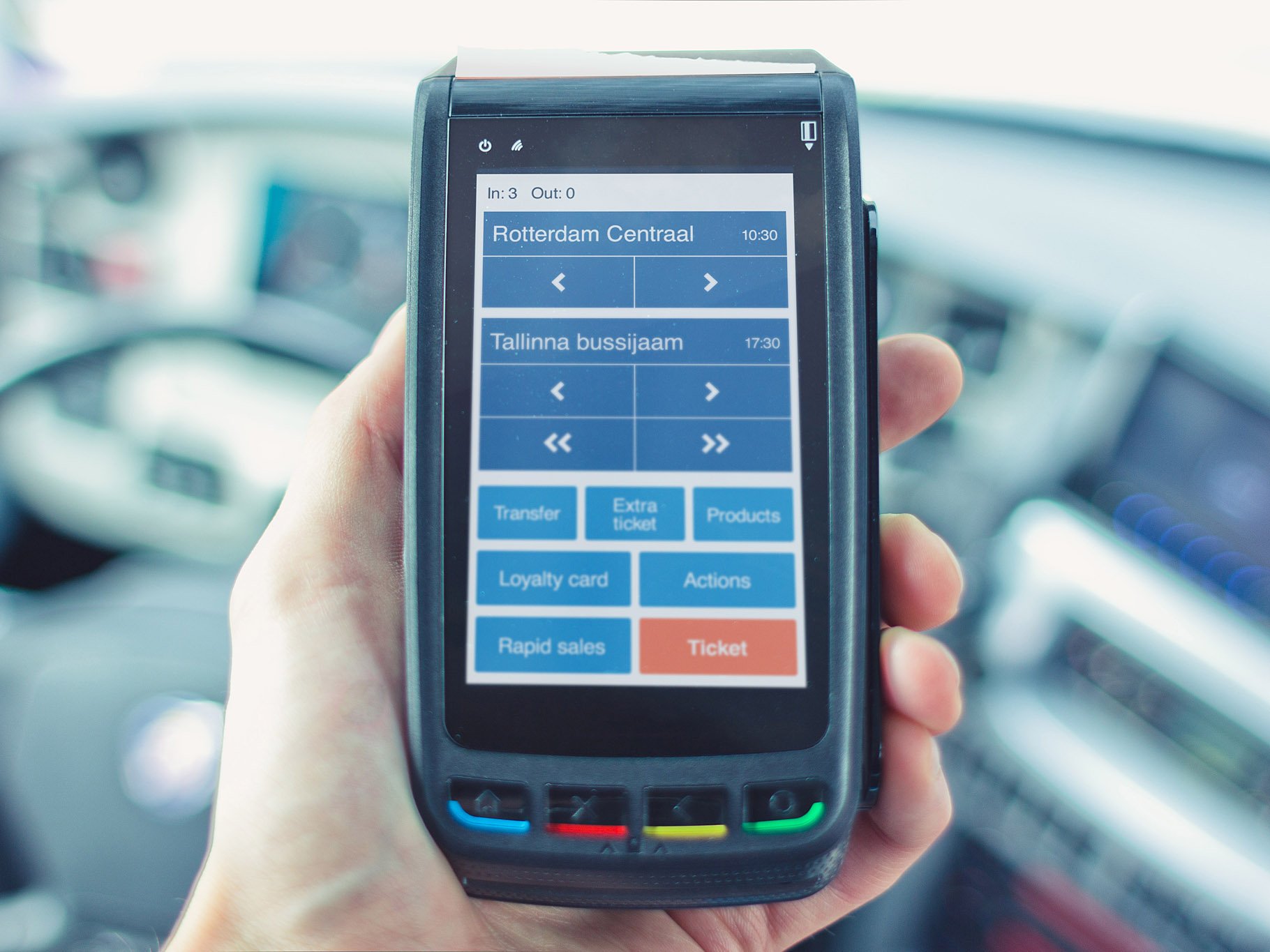