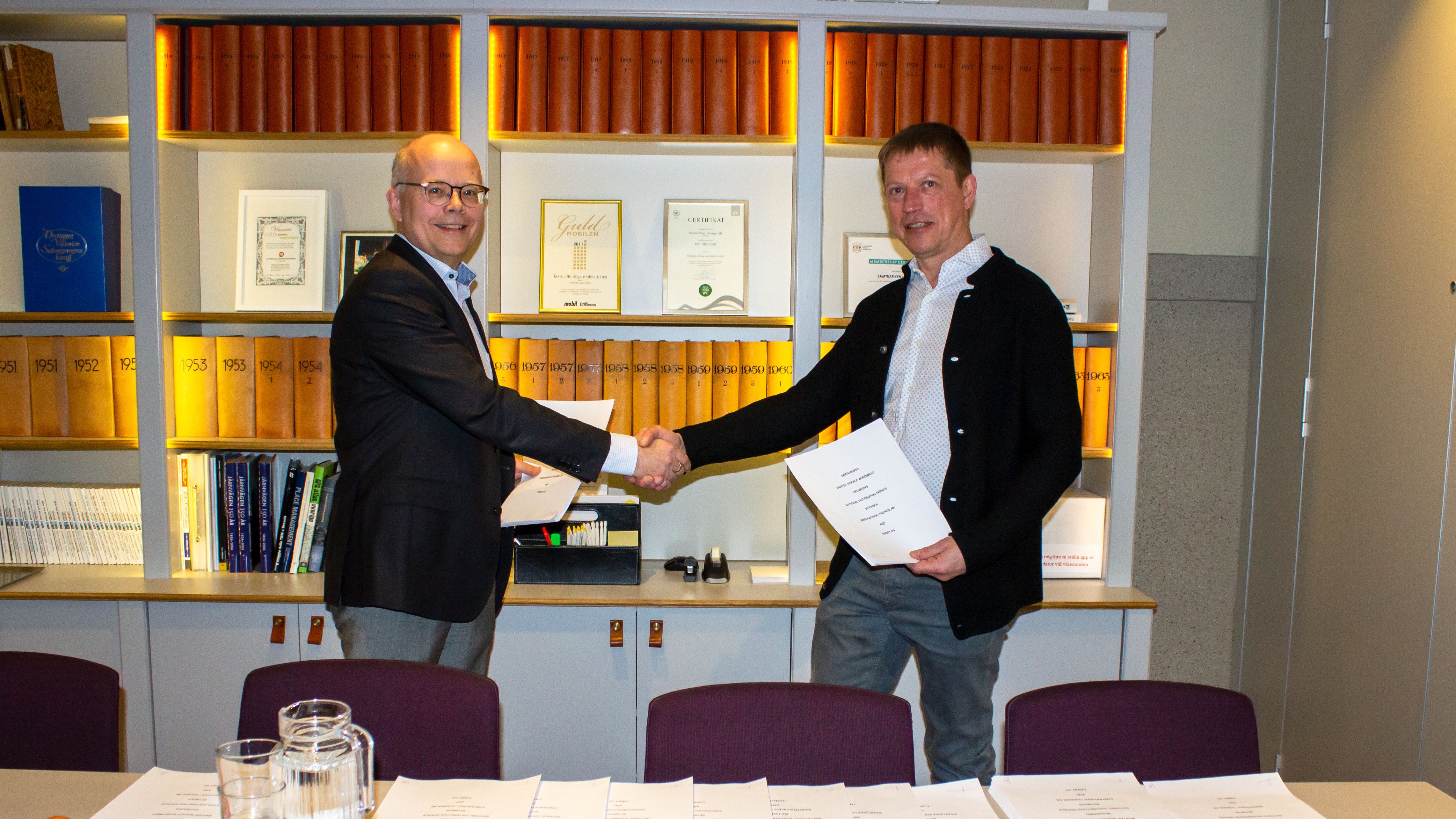 Samtrafiken, an organisation formed by Swedish local authorities and major passenger transport companies, has signed a contract with Turnit to transfer a large part of the country's bus, train and urban multi-modal transport ticketing to the Turnit Ride platform.

The contract which will run for up to eight years will task Turnit with processing tickets of approximately 50 rail and bus operators in Sweden, including the country’s 21 independent regional Public Transport Authorities. The contract is worth 2 billion SEK in ticket sales annually.

According to Ülo Säre, Turnit's CEO, Turnit won the tender against international competitors - a total of three companies were selected in a consultation and market research process and entered the negotiation phase, based on which Samtrafiken, the contracting authority chose to continue a technology partnership with Turnit.

"The Swedish national ticket booking system Resplus is already one of the most unique in the world, offering a multi-modal solution covering all modes of transport. The customer can buy a single ticket to reach their destination via the platform, combining both urban transport and long-distance connections across different modes. During the negotiations, we proved that we can significantly improve the current ticketing system by enabling integration with different external platforms and travel agents' systems, and by making the whole process more convenient for customers. Our goal is simple - we want to help make Sweden's national ticketing system the best in the world and a positive example for many other European countries," said Säre.

He added: “It is an exciting project because the platform, which will undergo transformation, is integrated with a number of transportation companies and resellers using different systems. This contract shows Turnit's ambitions to establish Turnit Ride in the Rail sector and to keep growing globally. Turnit Ride has proven inventory management capabilities but also a strong focus on multi carrier distribution.”

"All the parties connected to the system need to be able to start selling their tickets through the new platform simultaneously without any obstacles - this requires a very high level of integration and skilful project coordination. Our top-performing team has proven to be a dedicated, reliable and professional partner. The large-scale work was launched already to meet the planned delivery timeline," stated Säre.

According to Göran Hägglund, Chairman of the Board of Samtrafiken, the modern digital solution also aims to reduce the environmental impact of the transport sector. According to him, in the Swedish rail sector, for example, the creation of efficient interoperability has been hampered by decades of legacy systems, which will be replaced by modern solutions based on the OSDM standard for rail booking and BoB standard for public transport ticketing.

"We have signed a technology partnership agreement with Turnit because we see a great future in working with them and we are convinced that they share our values. We have been one of the strongest players in promoting mass transit ticketing so far, and all of the Swedish market-leading carriers, who are also members of the board of Samtrafiken, support the vision we have developed with Turnit," said Hägglund.

The project was launched already and the Go-Live of the new Turnit provided system is planned for July 2023.

Turnit is a leading travel tech company providing mission-critical distribution and reservation software technology and consultancy to the passenger transport industry. Turnit Ride platform, delivered as a fully managed SaaS, processes tens of millions of seat reservations annually and its services are used by over 50 transport operators across the world in Europe, North America, and Africa, including global mobility and public transport leaders such as Samtrafiken, Vy Group, Bus Éireann, CTM, and LTG Link. 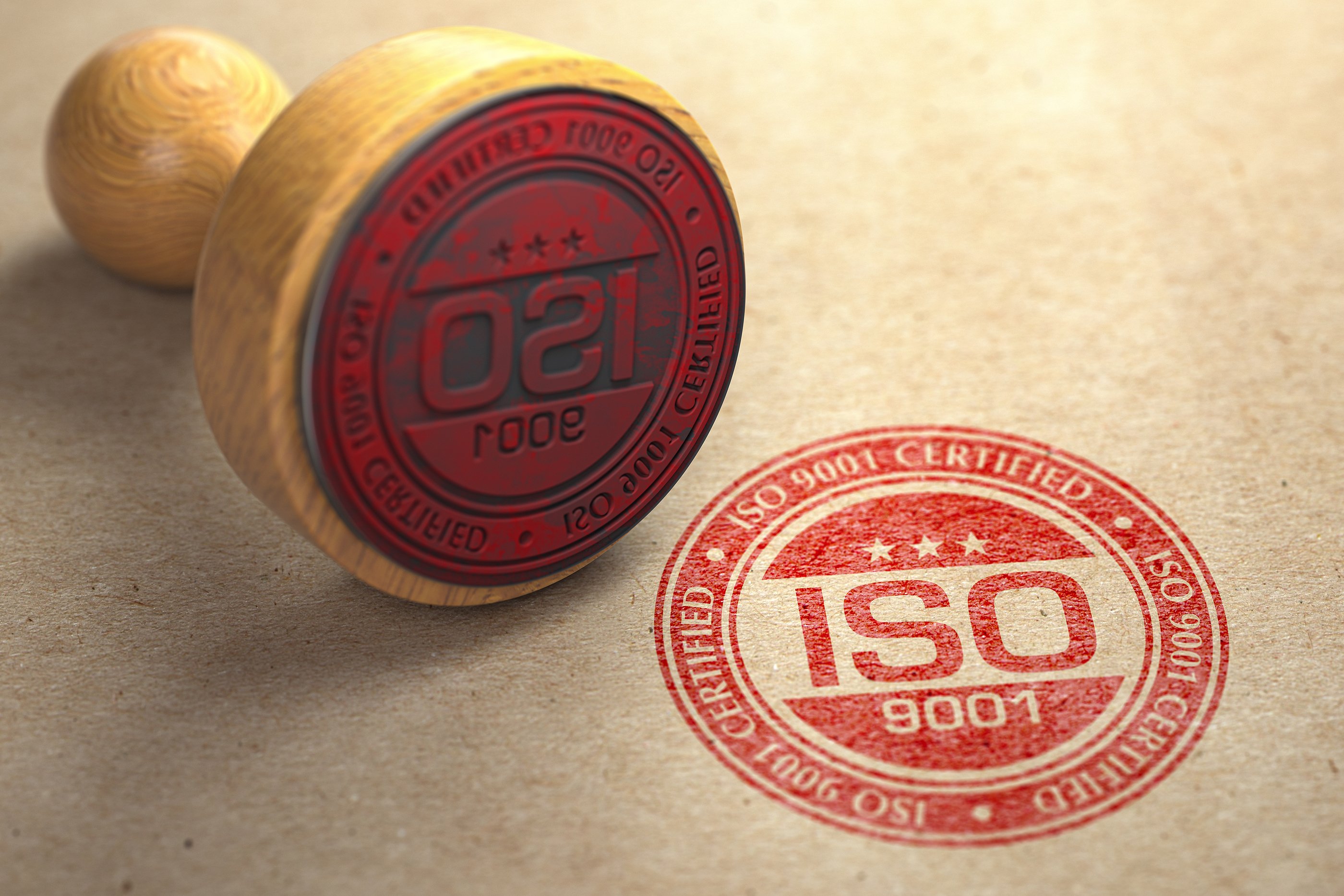 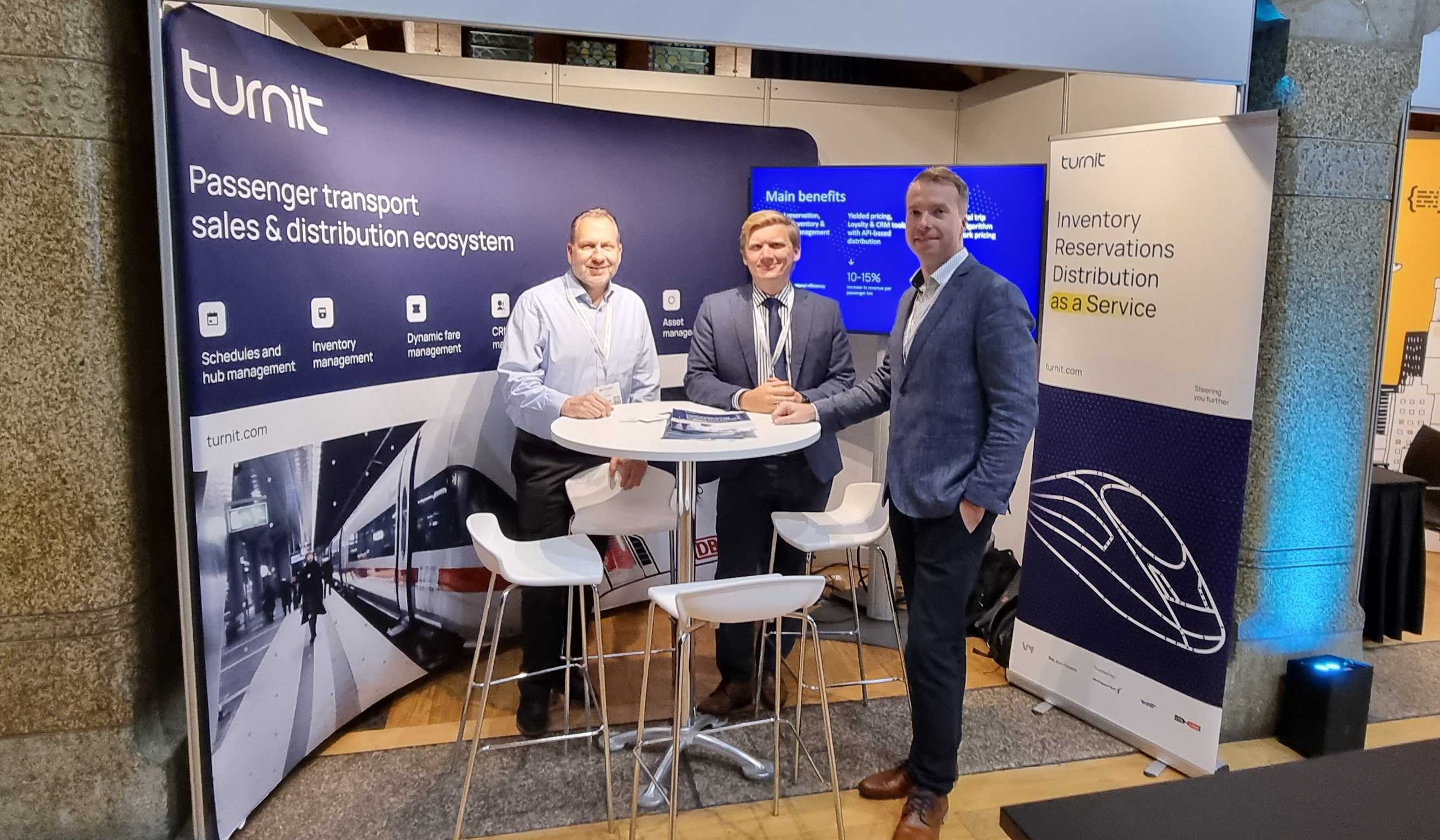 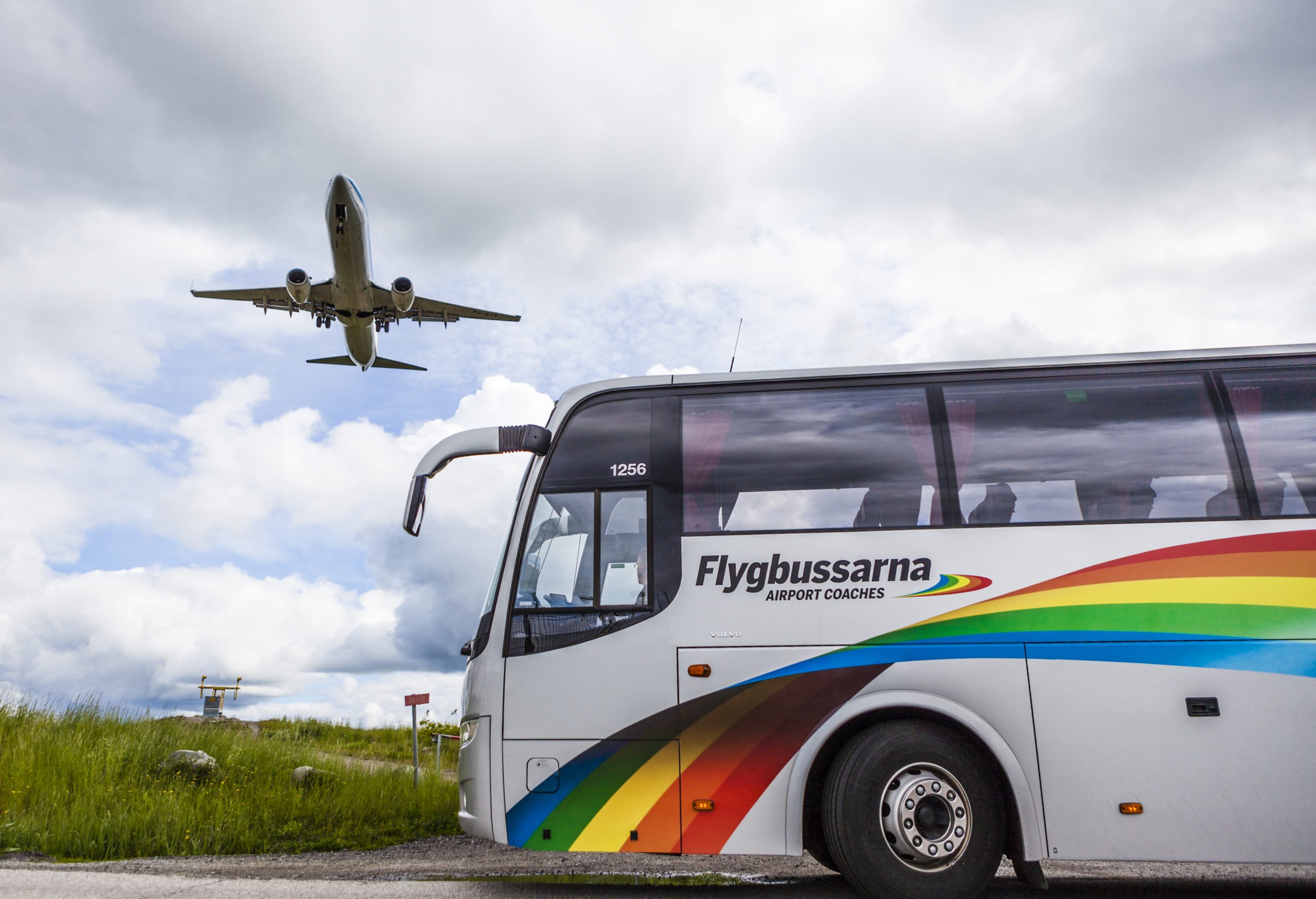